We’re delighted to announce our next production “Destination”

There’s a real buzz around Make Believe as we are going to be celebrating 18 years of success – we are really excited about our 2022 production that commemorates this milestone, the ground-breaking show Destination

About Destination 2022
Be Part Of The Resident Team
Box Office

We Have Some Exciting News! Watch The Video Below & Enjoy…

Nicole Dennis took part in six Make Believe production resident teams and also performed in our Annual Gala. She was a great member of our MB team.

Nicole’s credits range from The Walt Disney Company in Paris to West End roles in The Book of Mormon, Dreamgirls and most recently announced she will be in the cast for the West End premier of Sara Bareilles’ musical ‘Waitress’ starting 7th March 2019.

Nicole was a contestant on the 8th Series of The Voice UK. During her first blind audition, three of the four judges turned their chairs and Nicole went on to join Hudson’s team after the team performed an impromptu duet of the track “And I Am Telling You” from Dreamgirls. We wish Nicole all the very best in her future career! 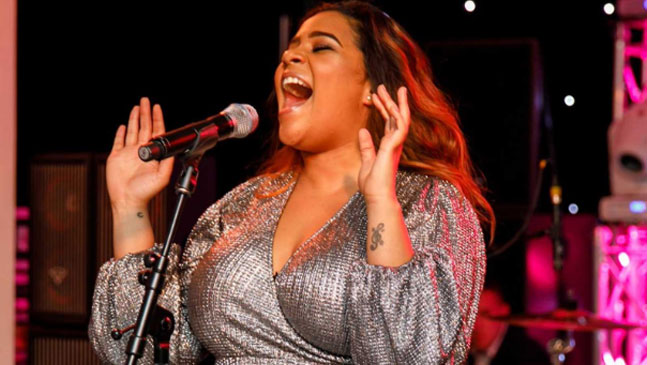 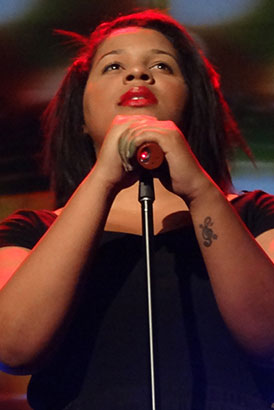 The Circle of Life

1,500 Make Believe students participated in Circle of life a production based on the Disney hit The Lion King. 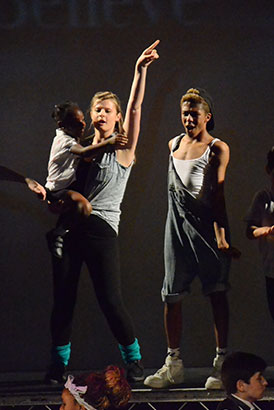 400 Make Believe students participated in Fame. Based on the 1980 phenomenal pop culture film, Fame The Musical. 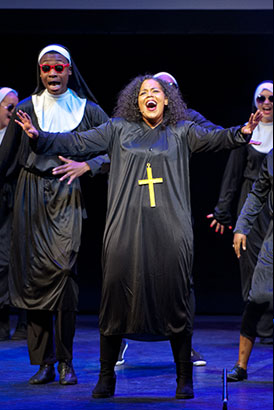 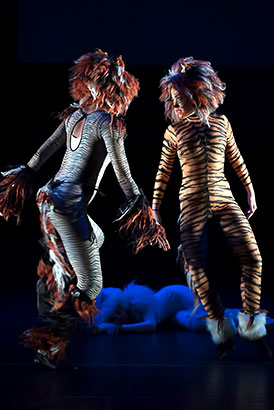 We took the company over 2,200 Make Believe students on tour to 6 venues across London. 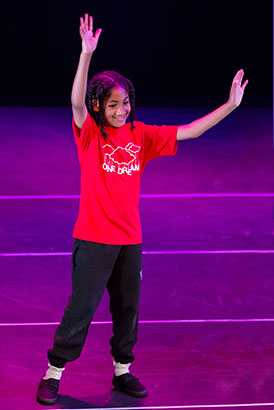 Over 2,600 Make Believe student took part in our One Dream production. One Dream is the talent show that completes Simons Cowell’s epic trilogy of classic family entertainment! 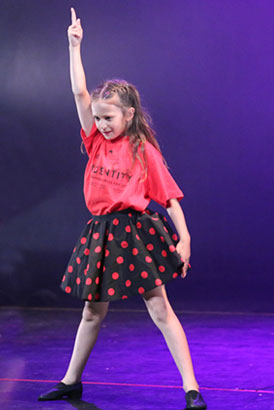 Identity recognises the breadth of talent among our senior and creative team, franchisees, teachers and most of all our amazing students. Enabling each school to create their own productions.

It’s hard to believe, but in a few weeks we will be starting the process of celebrating Make Believe’s 17th anniversary and what a ride it has been, providing performing arts to thousands of young people in the UK and beyond. Our very name is all about aspiration and achievement, and we are celebrating 17 years in style, with our 2021 production ‘Destination,’ which will highlight Make Believe’s quest to give both children and young adults the opportunity to turn their dreams into reality